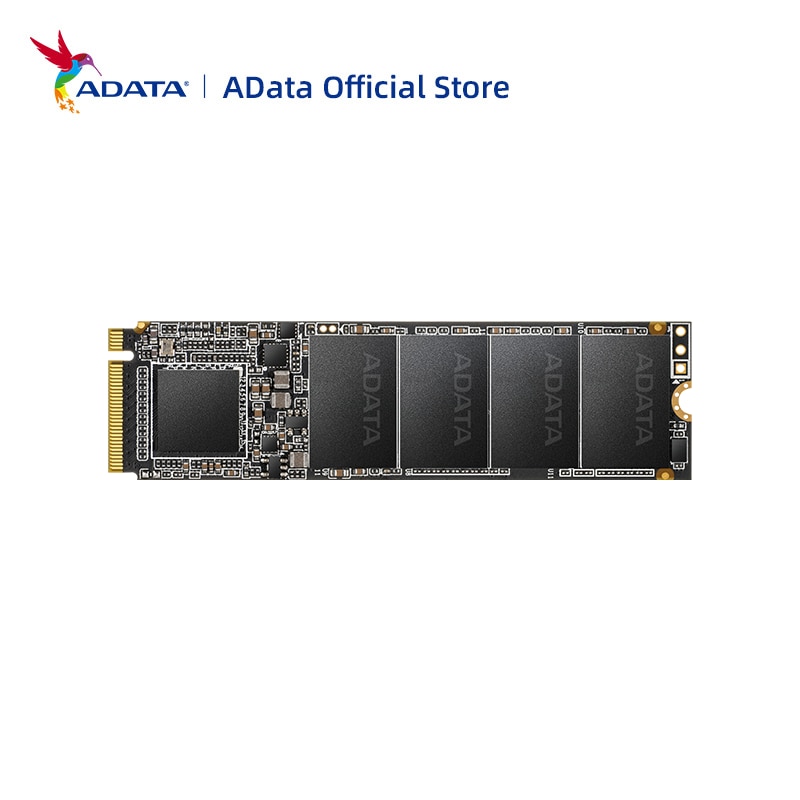 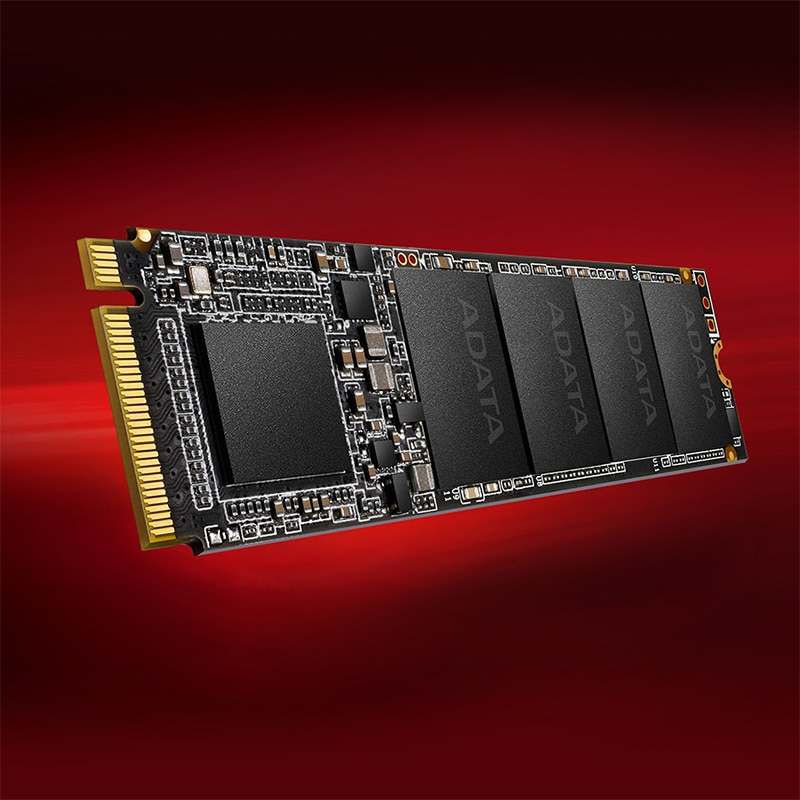 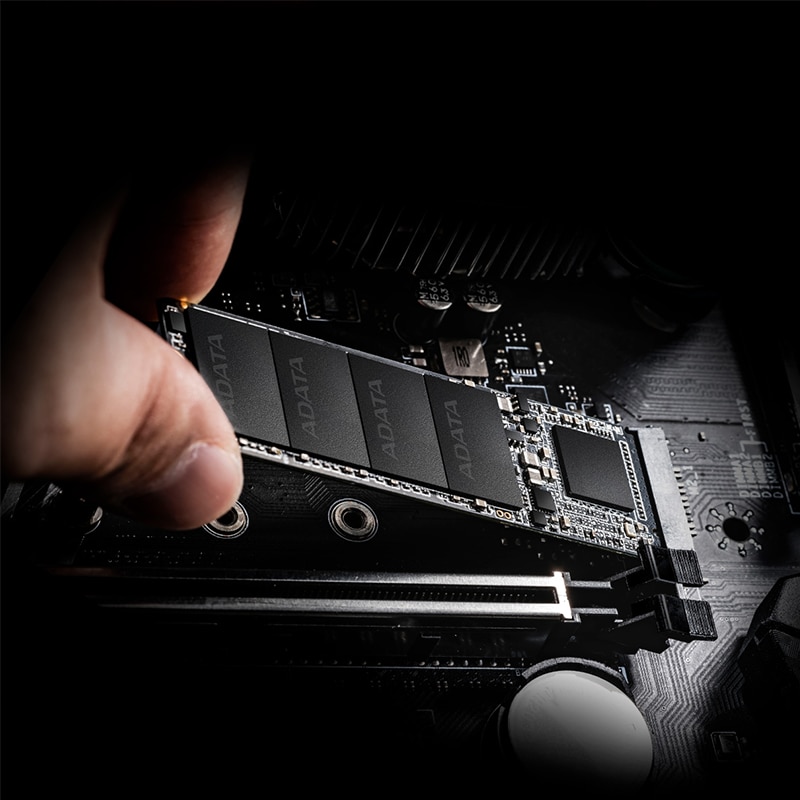 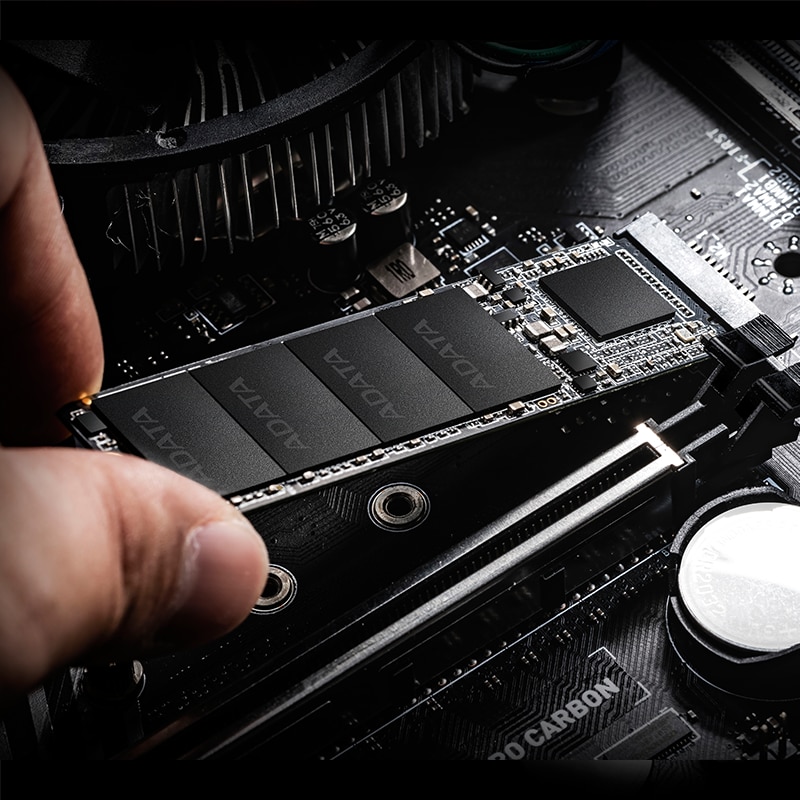 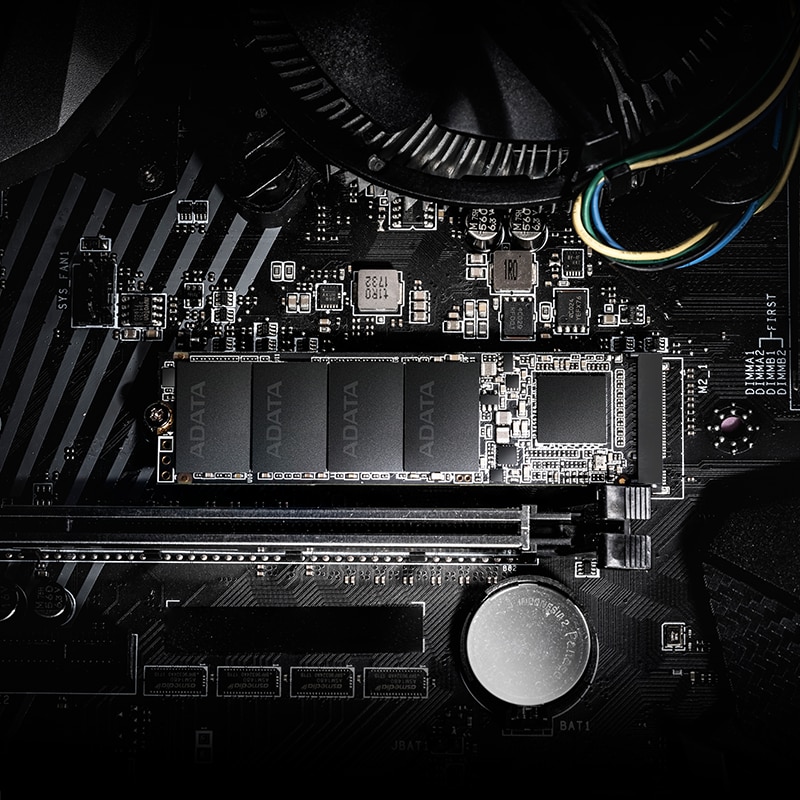 98 % of buyers enjoyed this product!
Availability: in stock
Ships From: CN
Please select: Ships From 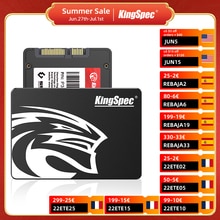 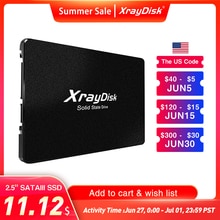 S11 Lite PCIe gen3x4 m.2 2280 solid state drive conforms to nvme 1.3 standard and is equipped with second-generation 3D flash memory, host memory buffer (HMB) and SLC caching technologies. In addition to having a large capacity of 2TB, the reading and writing speed can also reach 2100 / 1500mb per second, which is three to four times faster than the average SATA SSD. It is faster and more convenient to boot, load games or transfer large capacity files. In addition, with the design of single-sided PCB, S11 Lite is thinner than the general m.2 2280 SSD, and its high compatibility is natural; Coupled with the price almost the same as that of SATA SSD, it is an ideal upgrade scheme for users who want to upgrade the original SATA SSD to PCIe SSD.

● ideal choice to replace SATA SSD: suitable for gamers, installation enthusiasts and users who want to try the excellent performance of PCIe
● three to four times faster than SATA SSD: up to 2100 / 1500mb per second
● comply with nvme 1.3 standard
● second generation 3D flash memory: synchronous upgrading of capacity, efficiency and durability
● m.2 2280 specification with high compatibility: it supports the new generation platforms of Intel and AMD, and is suitable for desktop host and laptop

S11 Lite supports HMB (host memory buffer) and SLC caching, which can greatly improve the operation efficiency. The continuous reading and writing speed is up to 2100 / 1500mb per second, and the random reading and writing speed is also up to 250K / 240k IOPs; S11 Lite enables you to finish your work more efficiently and enjoy the convenience after upgrading, whether it is startup, game battle or data transmission!

Single side thin design is light and easy to install

Adopting the design of single-sided PCB, the thickness of SSD is thinner than that of general m.2 SSD, only 2.15mm. It can not only be used for general, player and professional laptops and personal computers, but also for slim ultrabooks, so that users don't have to worry about compatibility.

S11 Lite has been strictly tested layer by layer before leaving the factory to ensure its long-term durability; And provide a five-year warranty, so that users can enjoy complete protection. 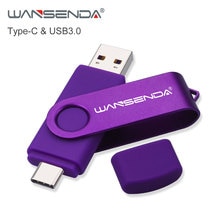 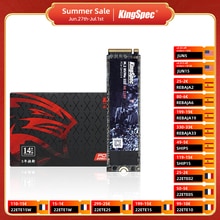 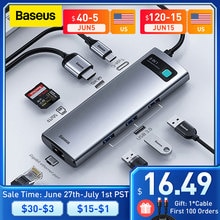 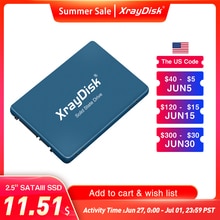